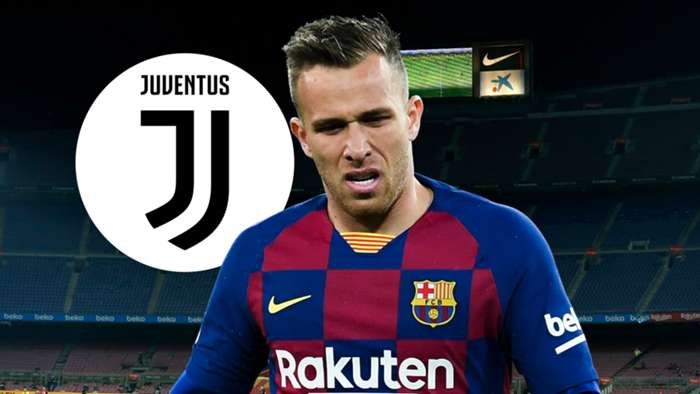 Barcelona have agreed to sell Arthur to Juventus for €72 million (£66m/$81m) plus up to €10m in bonuses, the Spanish based club have confirmed on their official website.

Juventus's Miralem Pjanic is set to move to Barcelona, although both players will conclude the 2019-20 campaign at their current clubs.

Earlier reports indicated the player was not interested with a move to the Italian outfit Juventus but on a Thursday a dramatic U-turn on his stance paved way for the deal to be completed.

"FC Barcelona and Juventus FC have reached an agreement for the transfer of player Arthur Melo. The Italian club will pay €72 million, plus €10 million in variables," the club confirmed in a statement published on Monday.

"The player will stay at FC Barcelona until the end of the official competitions of the 2019-20 season."

And head coach Quique Setien has included the player in the squad to face Atletico Madrid on Tuesday at the Camp Nou.

"I have no doubt about his greatest commitment until the last day he is here," the head coach told the media.

"He is a player until the last game of the season. He has committed himself to being one more [member of the squad].

"He will dedicate himself fully to achieving the objectives. I have no doubts about him.

"He has said that he will be in the best conditions. I'll decide if he plays more or less."

Arthur joined Barcelona from Gremio in 2018 and has made 72 appearances for the Catalan side. This season he has made 28 appearances in all competitions with four goals scored for the club.

Barcelona were held to a 2-2 draw against Celta Vigo which now sees them trail Real Madrid by two points with six matches remaining.

The coach, however, has played down any concerns he has ahead of the clash with Atletico Madrid, who lie third in the La Liga standings, with 11 points between Atletico Madrid and the Catalan side with only six matches of the campaign remaining. 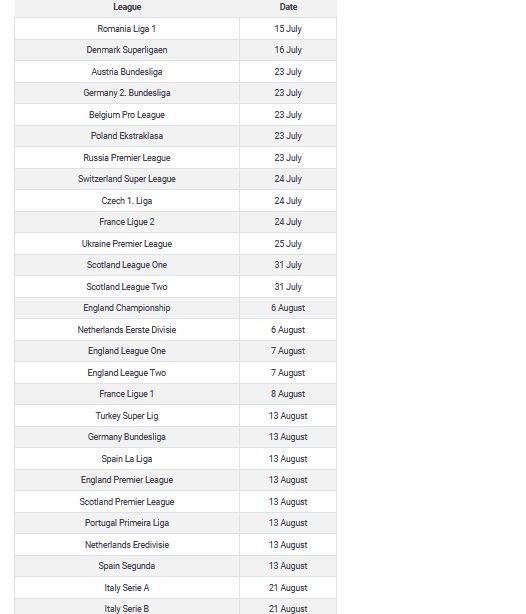