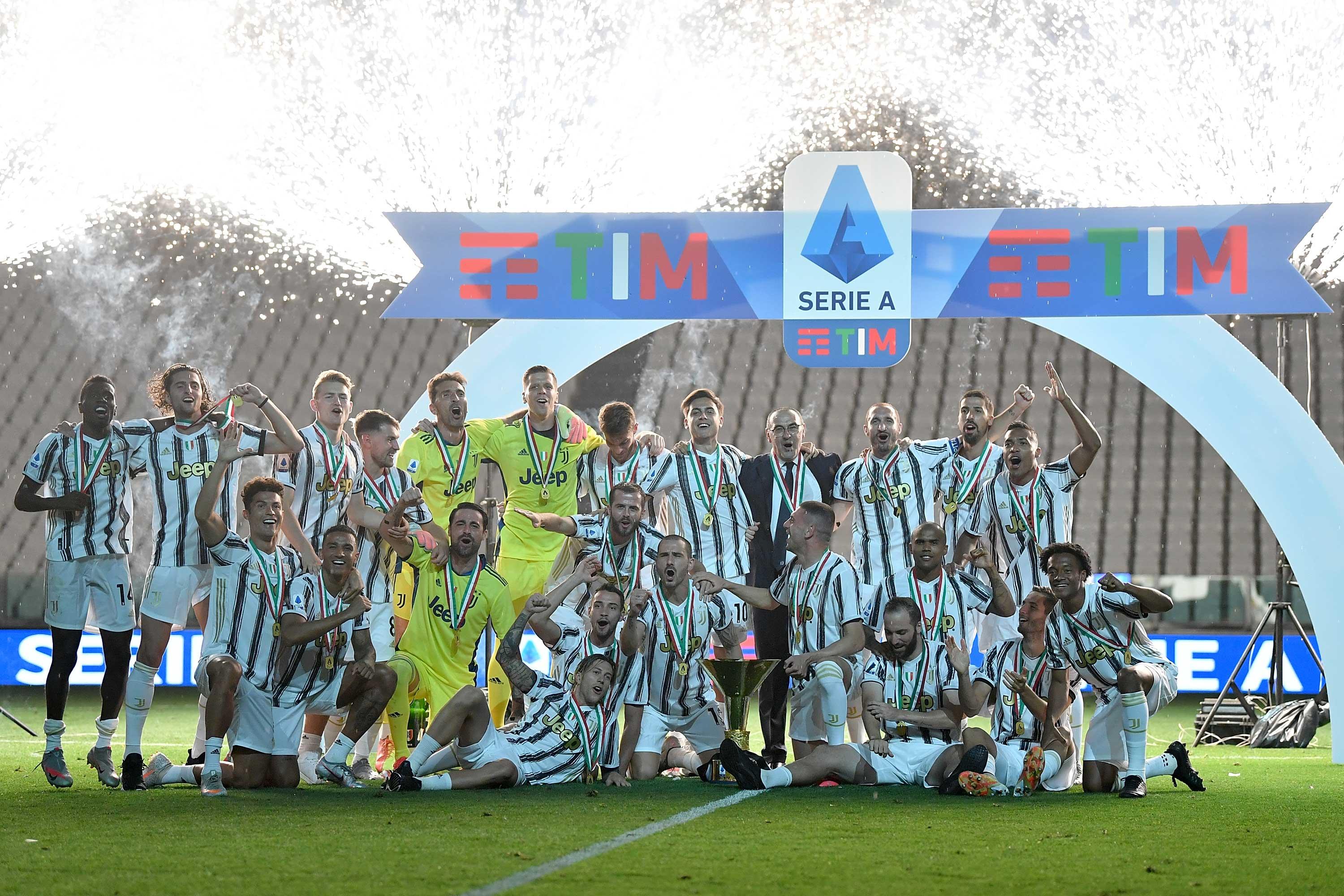 “The League Council met today at 19.00 it unanimously resolved that the Serie A TIM 2020/2021 will begin on the weekend of 19-20 September. The decision confirms the preference already expressed in the afternoon by the majority of the clubs in a meeting dedicated to this theme.”

The Italian football calendar will now look as follows 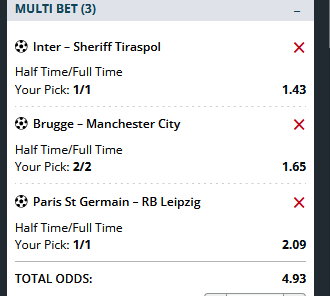