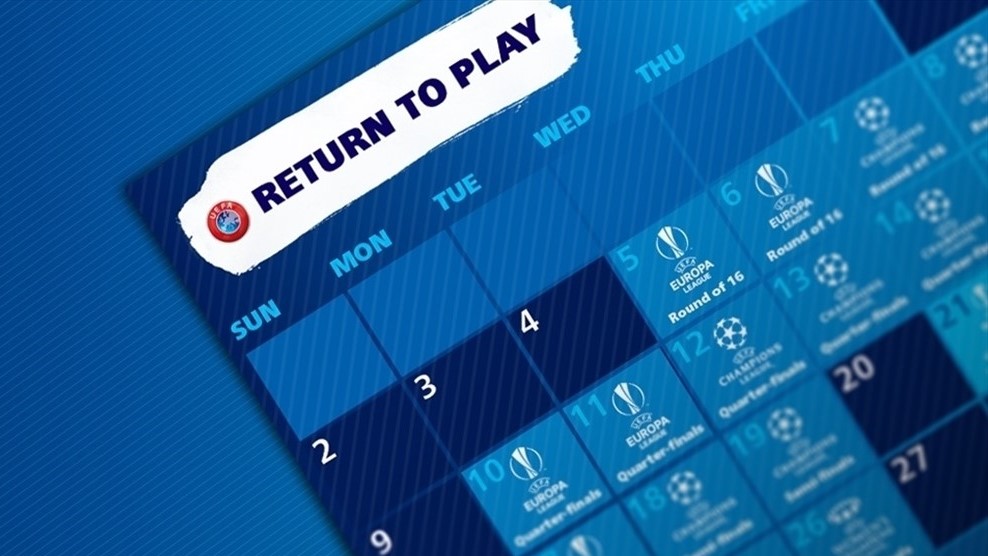 UEFA has announced that the Champions League quarter-finals, semi-finals and final will be held in Lisbon between August 12-23

The competition is set to kick off again after a forced break due to the coronavirus pandemic with four of the eight round of 16 second-leg still to be played (Bayern – Chelsea, Barcelona – Napoli, Real Madrid – Manchester City, Juventus – Lyon).The remaining second leg matches are set to be played on August 7-8 with decision yet to be made on whether they will be played at home’s stadium or in Portugal.

Prior to the forced break Paris Saint-Germain, Atalanta, Rb Leipzig and Atletico Madrid who knocked out defending champions Liverpool have already claimed their places in the quarter final round that will be held August 12-15 at the Estadio da Luz and the Estadio Jose Alvalade.

The remaining rounds are set to be played in a single leg format just like the world cup with extra time and penalty kicks to decide winners.

UEFA will host the quarter final draw at their headquarters on July 10th.During the same event UEFA will also give out the match schedule time.

Initial host cities have seen their duties pushed back by one year. Istanbul, was initially scheduled to host this year’s Champions league final but now they will have to wait till 2021 to host the final showpiece, St Petersburg will now host the 2022 final as Munich will host it in 2023 and Wembley will host it in 2024 which will mark officially 13 years since they last hosted it.

UEFA also confirmed news regarding the Euro 2020 that the 12 original host cities will still host the tournament that was rescheduled to 2021 due to the coronavirus pandemic.

“I am delighted that we are able to resume almost all of our competitions. I am confident that we will not have to endure the fans’ absence for long and that they will be allowed into stadiums sooner rather than later," said UEFA president Aleksander Ceferin.

“UEFA took a bold decision when it decided to postpone Euro 2020. But in doing so, we created the space which has allowed domestic club competitions across the continent to resume, where possible, and play to a conclusion.

"While the game has suffered huge difficulties as a result of the pandemic, those blows would have landed much harder if we had not shown leadership in those early days.

“The football community has worked together and shown tremendous unity during this unprecedented crisis. I would like to thank FIFA, our sister confederations, national associations, clubs, leagues, players and the relevant authorities for their continuous support and commitment and I am convinced that we come out of this crisis stronger and with closer links than ever before."

The 2020-21 champions league final will kick off on August 8th with the qualifying phase being played on a single-leg format till the play-off stage that will be in late September where now the ties will be played in double-leg format.

The group stage, meanwhile, will kick off on October 20-21 and finish up on December 8-9. 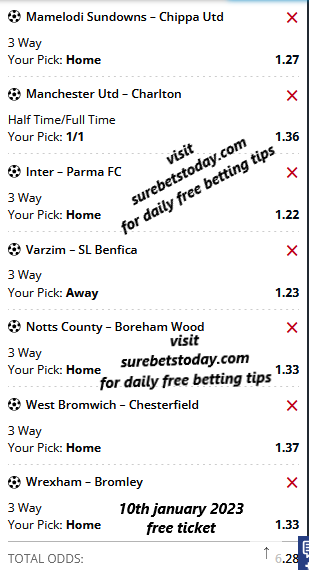