Arsenal wonderkid Bukayo Saka has passed a message following a confirmation that he will wear the club’s number seven shirt next season.

The left sided player has been utilized in a number of positions so far in this season, becoming a substitute left-back after Kieran Tierney and SeadKolsinac got injured earlier this season.

Conversely, this has not been the case since the restart as Arsenal head coach Mikel Artetahas been involving the teenager in a more attacking position in the left side of the midfield.

Saka has scored four goals and provided eleven assists in 39 appearances in all competitions this season! This statistics proving him one of the best teenage players in Europe.

Rumors has it that England manager Gareth Southgate is keenly watching him ahead of the European Championships that will take place next summer due to the covid-19 pandemic.

His club, ahead of the new season has also awarded him. Not only did he sign a long term contract with Arsenal earlier this month, but he has also been given the world famous shirt number seven for the 2020/21 season.

Saka broke into the first team squad with a 87 shirt, before taking the 77 shirt this season. He posted a video on twitter going through the squad numbers he has worn at the Emirates stadium, just after the announcement of the new number.

Caption of the video was a message that read 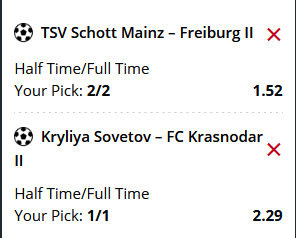